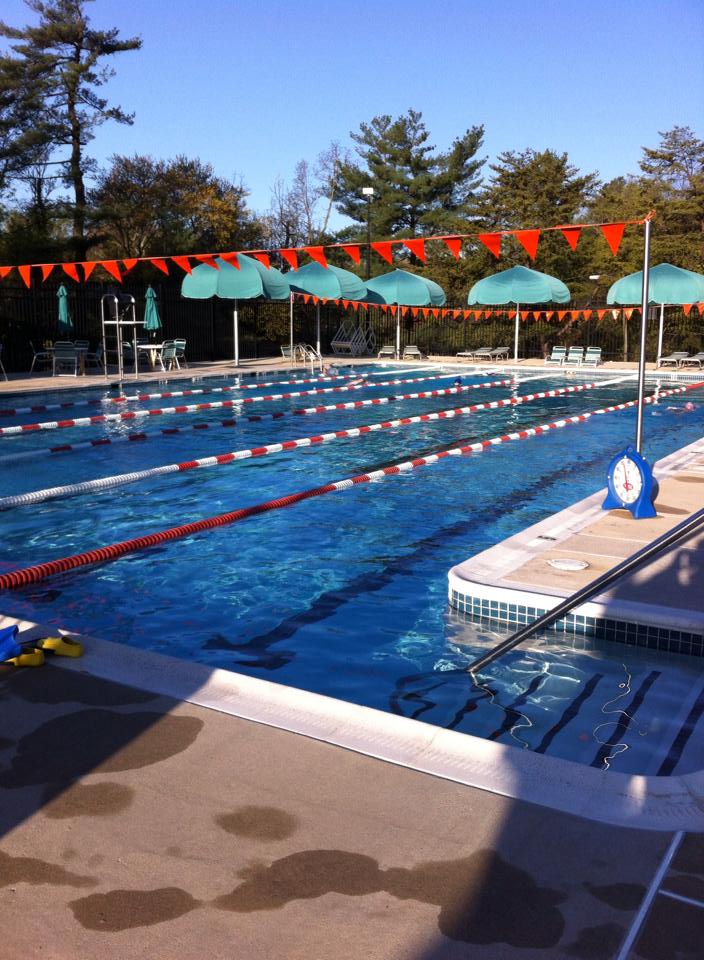 The rains held off on Wednesday night in NoVA, and the relay teams took advantage with some fantastic record-breaking swims.

Congrats to Johnny, Tommy, and all the other record breakers from Reach For The Wall!

2 thoughts on “Record Setting Week in the NVSL”