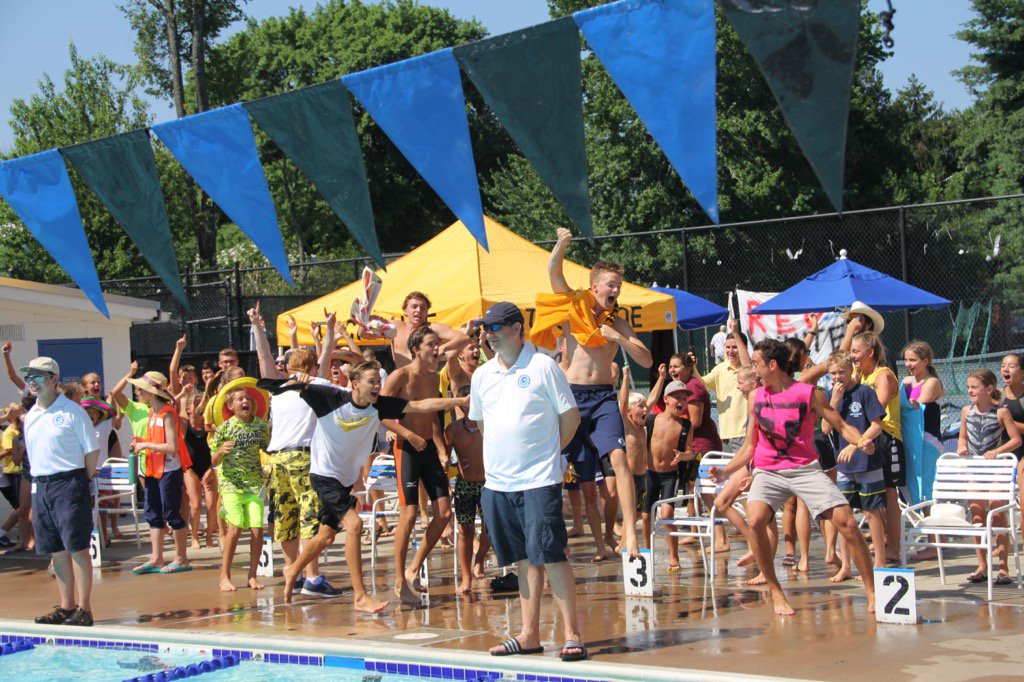 Near-perfect weather at Greenbriar Pool on Wednesday set the stage for ultra-fast swims, as nine teams at All-Star Relays touched the wall faster than any in NVSL history.  Three of those teams, however, only finished second in their event!  The outstanding swims came in the following events:

With the final opportunity to swim as a relay this season, two teams took advantage, setting league records under the hot July sun.

Meanwhile, the Fairfax 11-12 Boys 100m Medley Relay continued their record assault at Langley, touching in 59.90.  Justin Singletary, Justin Connors, Christopher Dobrydney and Graham Evers broke their own record of 1:00.16 set on 7/9/2016.  They finish the season owning both the A-Meet Medley and Carnival Medley meter records, and have set league records an amazing four times this season.

One thought on “NVSL Relays”