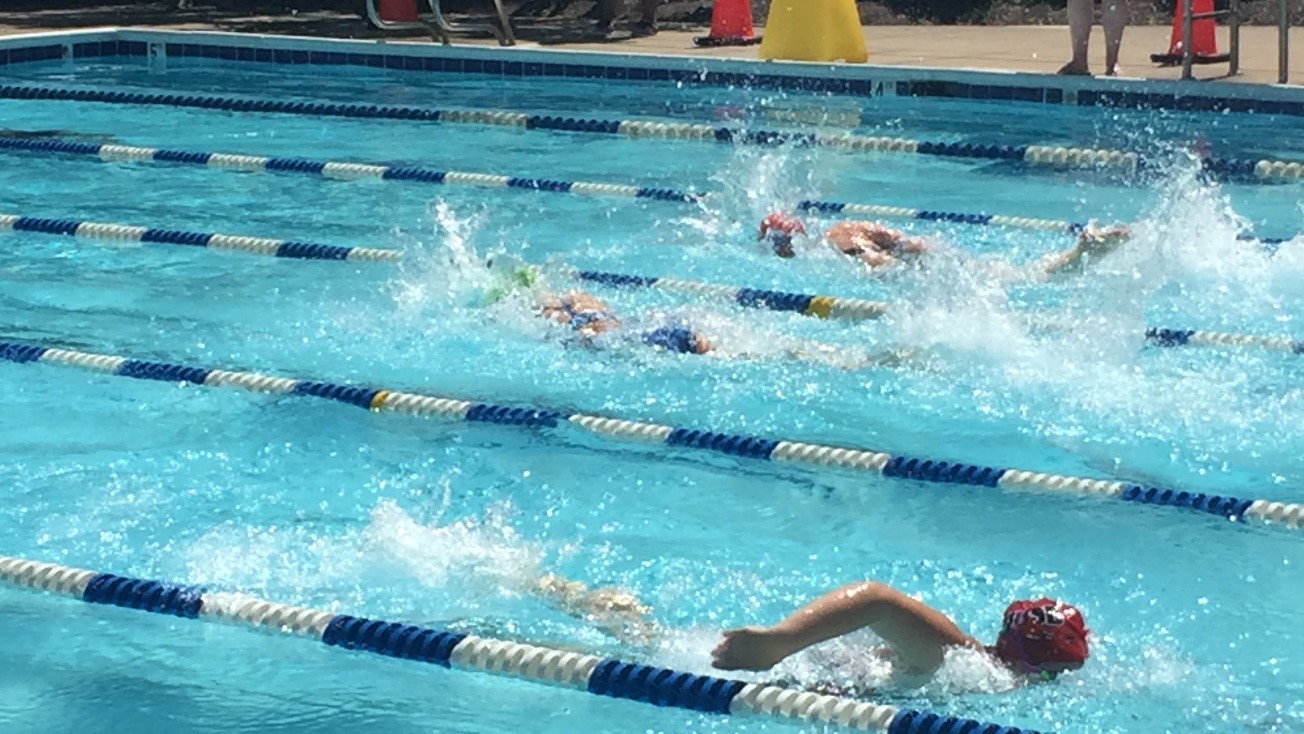 The Southbridge Seals won their third consecutive Prince William Swim League Purple Division title and their fourth in the last five years on Saturday, July 30, at Lake Manassas in Gainesville. The Seals faced stiff competition throughout the meet from the Lake Manassas Blue Dolphins and the Urbanna Otters, but were able to claim victory at the end. The final score was 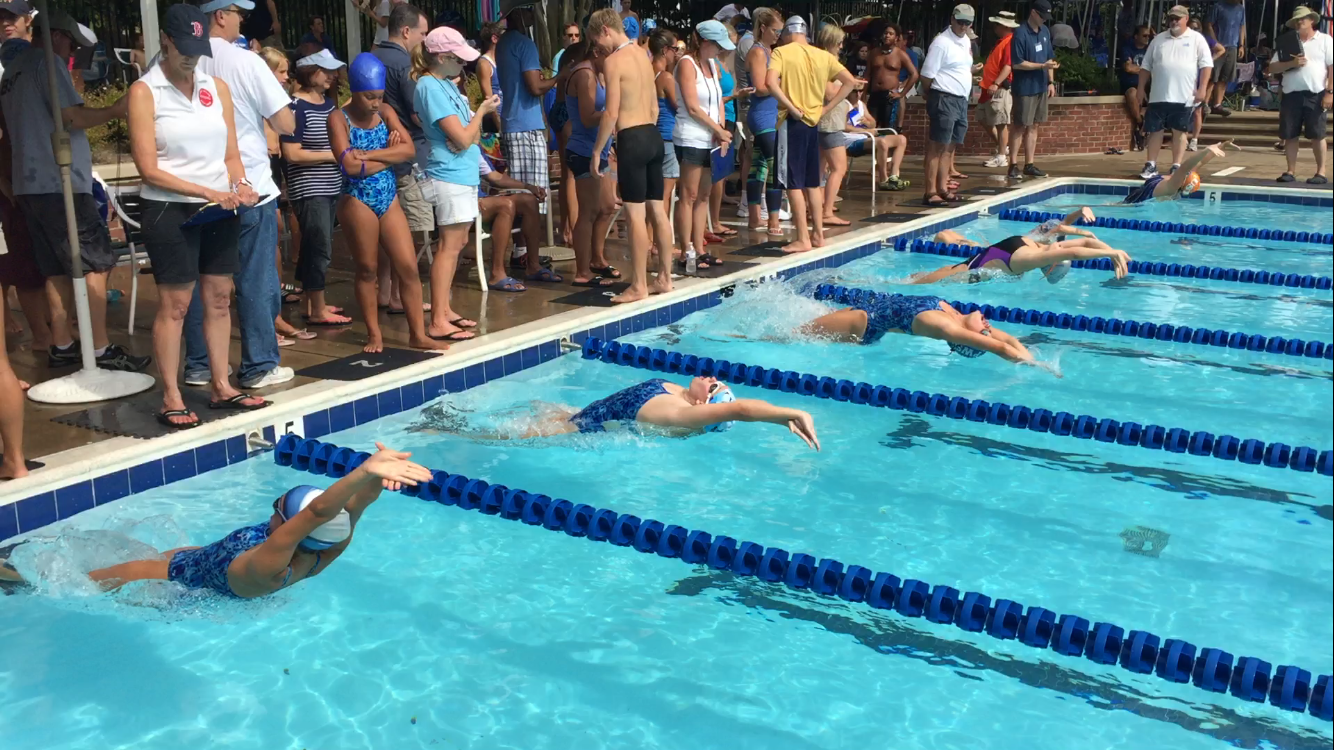 Southbridge swimmers posted 33 PWSL “Top 25 Times” while seven Seals relay teams notched “Top 15 Times” for the final week of the season. Additionally, several Seals set new team records including the Girls 15-18 relay team (200M Free and 200M Medley); Nikki Skaines (Girls 15-18 50M Free and 50M Back); Kayley Benway (Girls 10 &amp; Under 100M IM); Ainsley Juhlin (Girls 13-14 100M IM); Mason Parkzes (Boys 8 &amp; Under 25M Back); and Owen Howery (Boys 11-12 50M Breast). Greg Giovinazzo, in his third year as head coach, congratulated the swimmers on their victory saying, “The Seals are a tight-knit team of kids who inspire one another to become the best swimmers that they can be while having fun together. I am incredibly proud not just of what they have accomplished in the pool, but of who they are as young people.”

The Seals finished the 2016 season with a 3-4 record, posting victories against the Orange Division’s Veterans Park and Ben Lomond teams in addition to their win on Saturday. They are the official swim team of Southbridge on the Potomac located in Southbridge, Va., and includes swimmers from the Southbridge, Potomac Shores and other surrounding communities in southeastern Prince William County.