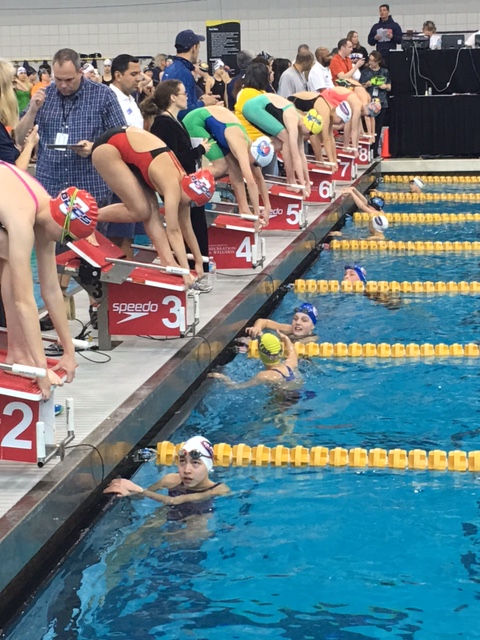 The University of Maryland hosted the PVS 2017 Short Course 14 & Under Junior Olympic Championships (March 9-12) this past weekend, concluding the last of the winter, short course championship meets within the PVS region.

Below are results and news from this year’s JO’s.

The records that fell this past weekend include the following: