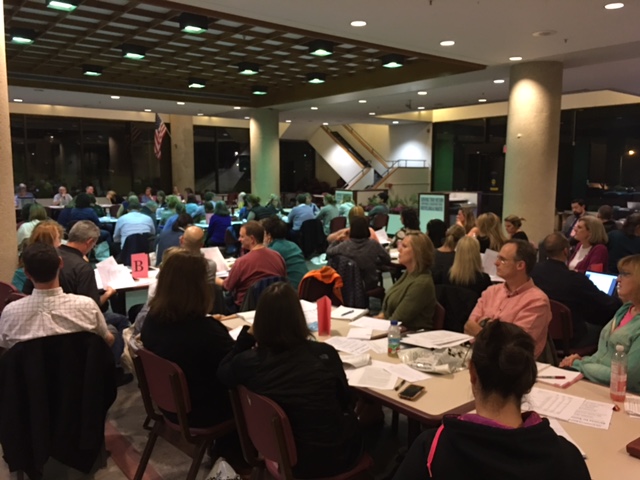 Last Thursday (Mar 9), team representatives of the Montgomery County Swim League (MCSL) met to vote on a slew of proposed rule changes.  Here is a list of the new rules (highlighted in red), and below are some highlights from these new rule changes:

A swimmer who does not meet the exemptions above may nevertheless move to a new MCSL team if the MCSL Board approves the transfer.  Applications for such Board approval must be submitted between March 15 and May 1 of the year for which the transfer is requested.  The online Team Transfer request form is now available at mcsl.org (form link).

The league, however, did not adopt all of the proposed rule changes.  For example, the Reps rejected proposals to both increase and shorten the distance that older age groups swim.