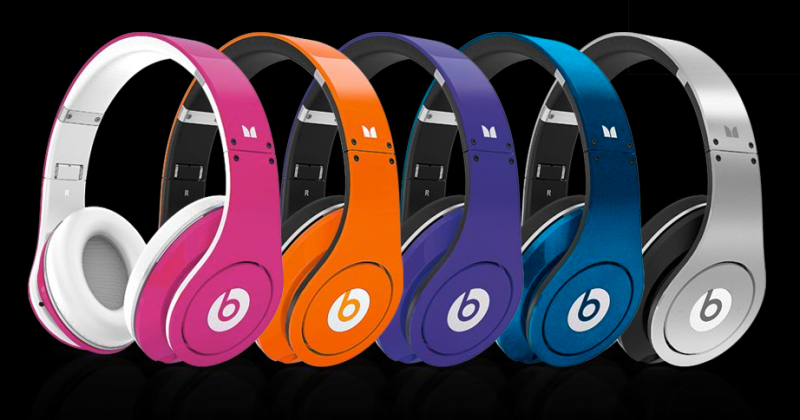 Music is an ubiquitous force in our daily lives. You can find it in your workplace elevator, your favorite eatery, coffee shop, and sporting event. Music has the ability to shift our emotions, sometimes in a great way, sometimes in a crazy way, depending if you just heard that elevator version of the song you used to love.

On Saturday September 30, I was watching the anticipated showdown between Virginia Tech and Clemson football teams. Prior to any athlete taking the field, the announcers profess, “The Hokies have the most rockingest entrance in college sports!” They then proceeded to narrate the sights and customs the team performs as they walk from the locker room to the playing field. As Metallica’s, “Enter Sandman” blares through the sound system, it seems as though every attendee in the 66,000 seat stadium are bouncing in unison as they scream their support for the team. Energy, hype, noise, adrenaline; this is what that song creates for Virginia Tech players and fans.

Fast forward to October 7th where at the University of Florida, during the 3rd quarter, the loudspeakers rang out with the Tom Petty tune, “I Won’t Back Down”. In unison, the crowd of close to 90,000 belt out the tune line for line. This tribute to the recently fallen star, stirred up emotions and nostalgic thoughts about the last time you saw him play…

This one’s for you, @TomPetty. pic.twitter.com/OMUwJOnAgS

I recently read, “The Power of Habit” by Charles Duhigg. Duhigg breaks down a habit into three parts: Cue, Routine, and Reward. In it, he includes an example regarding the habits of Michael Phelps. For Phelps to realize the reward, he had a routine in place for every competition day which included a schedule like the one that follows: proper fuel at 7am; thirty minutes of stretching at 8am; a set forty five minute warm-up at 8:30am; squeezing into his tech suit at 9:15am; and finally clamping his headphones over his ears about 20 minutes later. Duhigg commented that while in the ready room, Phelps would get his mind and body focused with the playlist of his choice. We all know what happens next for Michael Phelps.

This got me thinking about how music inspired and shaped my experience in swimming. Growing up, the ‘Walkman’ was the coolest audio technology of my day. For those who need an explanation, ahem, in my day, the ‘Walkman’ was a portable audio device, like an ipod but much clunkier. You would buy little tapes called cassettes from the record store and you could put them physically inside the ‘Walkman’ and play the music through headphones. The concept was genius; one could listen to their own style of music anywhere and no one else had to hear it. I had the ability to create my own cassette mix-tape (or ‘playlist’ in modern-day speak) of my favorite artists and songs. As a teen, listening to my music playlist as loud as I wanted and it was essential on my 40 minute commute to practice via Metro from downtown DC to Bethesda. The commute filled with my music, set my mood right for whatever type of practice coach had in store that day. There were times when I knew we’d be swimming a long distance focused workout, so a certain Pink Floyd song would set things right.  On days when I knew we were racing, the right mix of The Clash, Fugazi and Bad Brains did the trick. On other days, it may have been the endless funk and drums from Chuck Brown.

What’s in your playlist?