By: Reach for the Wall staff

This past weekend, USA Swimming held its annual convention in Jacksonville, Florida where elections were held for the Board of Directors as well as voting on rules that impact the sport at the age Group and Senior level. For reference, the US Aquatics Sports Convention is held for the 5 governing bodies for aquatic sports: Swimming, Water Polo, Diving, Masters Swimming and Synchronized Swimming. Here’s the history behind the organization as provided by the United States Aquatic Sports website:

“The rules of the Federation Internationale de Natation (FINA), the international federation responsible for the sports of swimming, diving, synchronized swimming, and water polo, require there to be only one recognized member federation of FINA in each country throughout the world.

USAS, with its own Code of Regulations, was formed to become the U.S. member of FINA in 1980, when the Ted Stevens Amateur Sports Act of 1978 took effect in the United States and required restructuring of many sports organizations.

USAS deliberately attempts to play a minimal role within the United States, leaving primary responsibility for the governance of each of the aquatic sports to the members of USAS. The governing bodies (aka National Governing Body) are:

By law, USAS must present a single organization to represent the United States NGBs internationally. By choice, the NGBs have also determined to delegate to USAS the responsibility of conducting a national convention. The USAS Convention allows for economies of scale and permits the leadership and membership of the various NGBs, to get together to talk over common problems and concerns”

Here’s a rundown of significant outcomes from the convention: 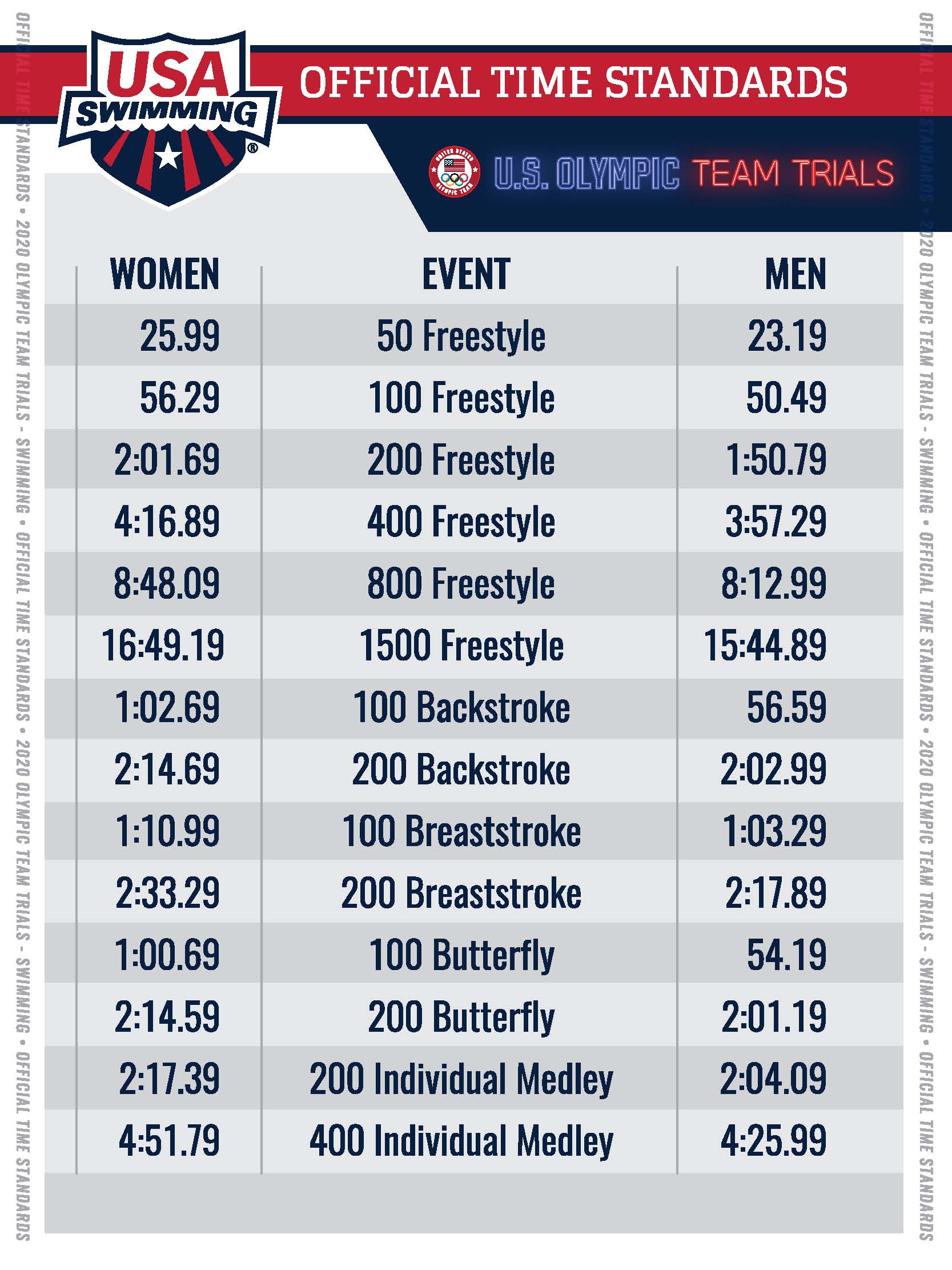 New rules for tech suits at age group meets: We have participated in the dialogue around young swimmers wearing tech suits at meets and at which age these suits are appropriate. (Tech Suits-Is 12 too young?  and Tech Suits- At what age are they appropriate?)  USA swimming has now set the limit with the following ruling to be enacted in 2020:

Elections to Board of Directors (BOD): From the USA Swimming website: “In September of 2017, the USA Swimming House of Delegates approved a change in the job description for the organization’s Board to be more future-focused and to reduce its size. The current operations-focused board will transition to a governance-focused Board and go from 35 members to 15 as of this September. This was a result of a process initiated by the Board and the appointment of a Board Governance Task Force.” Congratulations to Tom Ugast from NCAP who was elected for a 2-year term as an At-Large member. Here’s the full list of Board members:

The nine newly-elected voting members of the 15-member USA Swimming Board of Directors include:

The following individuals will remain on the Board of Directors, based on existing term schedules:

Alcohol Sponsorship:  The new ruling as it appears in the BOD meeting minutes:

The approved rule allows more flexibility for a team to enter a sponsorship with companies around adult-focused activities – not youth swim meets.

This rule proposal shifts the decision making from the Board of Directors to the staff to grant exceptions for clubs or non ‘senior, national-level events.’ This shift from Board to staff is consistent with the philosophy of the new governance structure.”

It will be interesting to see how clubs and LSC’s take advantage of this ruling to increase opportunities for sponsorship revenue.

Awards: Fifteen annual awards honoring the best of American swimming in 2018 were presented at the USA Swimming House of Delegates meeting on Friday at the Convention. The following two went to a current PVS coach (Way to go Rob!!) and alum…