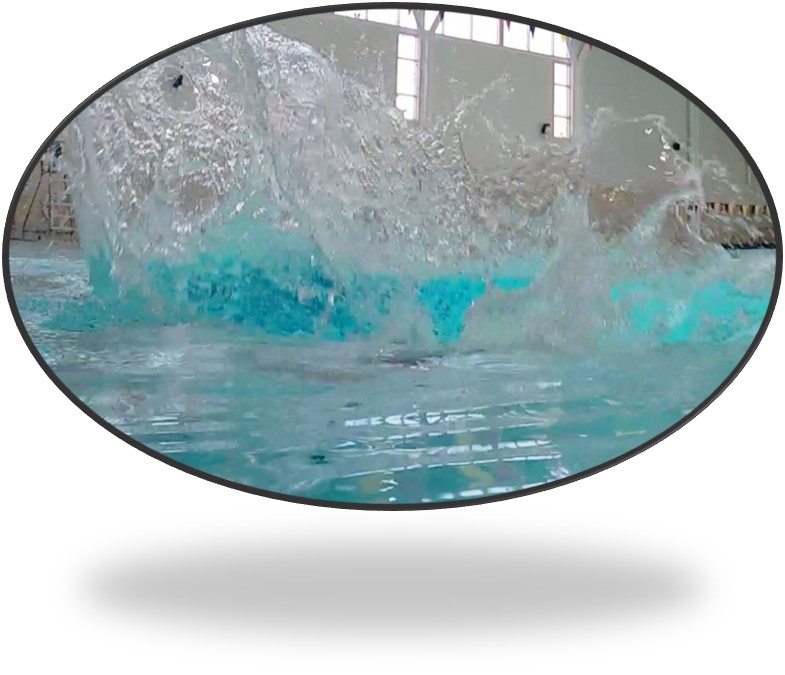 The Montgomery County schools last competed December 15, with a number of close meets and fast times. Now that classes have resumed, the swimmers are poised to get back to competing this Saturday. In reviewing the times from the first three weeks, we still see the favored schools at the top, but noticed a few new entries from the meets on the 15th.

Sherwood and Churchill are leading the way for the girls with 14 top ten swims each. B-CC has 4 new top 10 swims, upping their total to 8, the next closest team is Magruder with 6, while Damascus made their debut into the tally with three swims.

The boys are led by Churchill with 16 swims, Richard Montgomery dropped one to 15, Whitman picked up 2 for 9 swims and Walter Johnson dropped two to 8 swims.

We expect there to be a good amount of movement as the month progresses and teams start to focus on their division meets scheduled for the first weekend in February.

Einstein is one of those teams that looks to make some noise in their division and Metro’s as evidence by their recent tweets:

More on ‘Metros’
Last year, for the first time on record (at least the records available online – they only go back to 1997), an Einstein women’s relay team made the finals at Metros. Expect an even larger Einstein presence at Metros this year.

And here’s the lists: