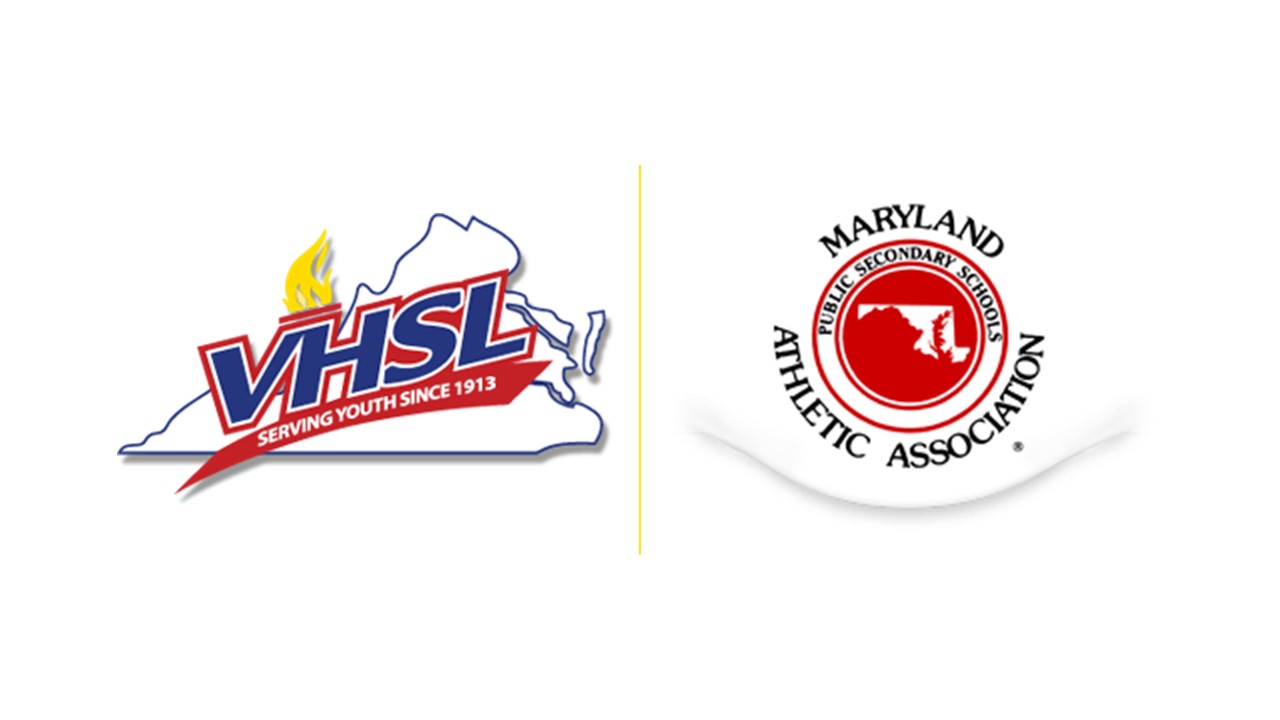 The VHSL schools have one more week of dual meets this coming week before they get into their District Championship meets the weekend of 1/26. MCPS schools have 2 weeks before the Division meets on February 2nd. Teams in both leagues are seeing faster swimming as the kids have their eyes on the upcoming Championship run. Many VHSL swimmers have achieved their State qualifying times, but for those who haven’t there’s still opportunity! For reference, here’s the qualifying times for the VHSL State Meets:

As the dual meet season is winding down, we’ve seen a some tweets from VHSL teams to celebrate their Seniors, here’s a few:

TC Williams celebrated thier Seniors in their win over Mount Vernon:

The MCPS meets again had some swift individual performances, with the Girls posting 21 new top 10 times and the Boys 27! In the team tally, the Lady Barons from B-CC has overtaken the lead with 16 top 10 times to Sherwood’s 12. On the Boys side, Churchill still leads the way with 15, closely followed by Richard Montgomery and Walter Johnson with 12 each. Impressive swims from the weekend:

One thought on “Weekend roundup 1/12- VHSL and MCPS”