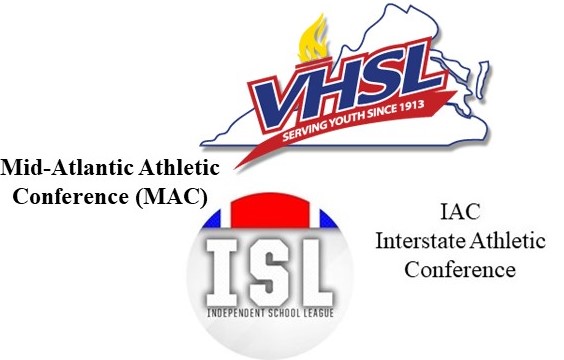 The weekend was very busy for every age group, high school and club team in the DMV. There were 2 meets for the mini’s, the private middle schools had their championship, the 14 & Unders competed at University of MD in the the IM Xtreme meet and every high school in the area had a meet whether it was a dual, Division, or League Championship. At every level there were impressive individual swims and team performances. We’ve uploaded and linked most of the results and will continue to post them as we get them. Two of the meets were covered by National media, The ISL Championships, won by Holton-Arms was written up by the Washington Post: “Holton-Arms swimming cruises to third consecutive ISL title” and SwimSwam covered the Concorde District with this story: “UVA commit Anna Keating swims 59.6 breaststroke at HS conference meet”

Given this was the first weekend of Championship meets, with three to four weeks to go, the level of competition and performances were stunning. We will generate the DMV top 16 times after this upcoming weekends’ Regional meets for VHSL, Divisional meets for Montgomery County and the WMPSSDL Championship. As we saw through the social media feeds, multiple team and district records were broken at the VHSL and ISL meets:

Anna Keating just Lit the pool on FIRE 🔥 with her 100 Breast, beating her own District Record.

We also got to see some teams celebrate their streaks as Champion:

Great meet! Our girls came in 2nd in the Patriot District Championship.

The rewards for the hard work and success. #ramily #championshipgoals pic.twitter.com/F4Iqftp4Jh

We’re looking forward to seeing what’s to come these next few weeks!