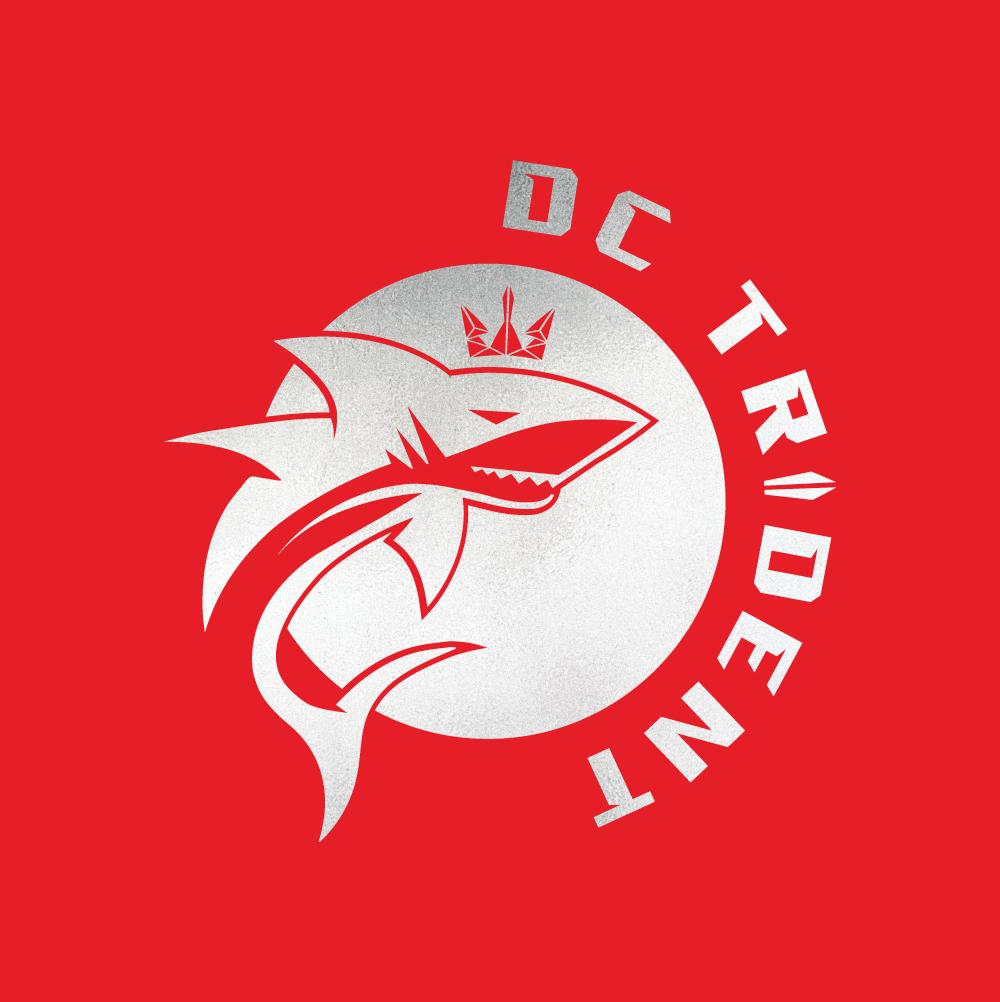 By: Reach For The Wall Staff, DC Trident logo courtesy of ISL

The International Swim League (ISL), is a new professional swim league with the goal to create a commercially successful format of a team-based swimming competition. At inception there will be 4 teams representing the United States and 4 teams representing Europe. Yesterday (June 11), the DC Trident announced their roster with the following press release:

WASHINGTON– DC Trident, one of eight clubs that make up the International Swimming League (ISL), is proud to announce their team roster for 2019. The DC Trident will compete on Oct 4-5 in Indianapolis, IN against the Cali Condors, Aqua Centurions, and Energy Standard.

Kaitlin Sandeno, Olympic Gold Medalist, six-time World Champion, former World Record holder, and current Pan American Games record holder for Team USA, serves as the general manager for the DC Trident and is one of the first female general managers in pro sports history. Sandeno said, “I’m so proud of what we’re building at DC Trident, for our swimmers, the fans, and the sport. Our roster has it all, from Olympic legends to swimming’s future stars. DC Trident is a force in the pool, but we are equally proud of our team’s values and the impact we hope to have on the next generation and the community at large.”

The initial team roster for the DC Trident includes:

We’ve included links to a bio of each swimmer so you can get to know the DC squad and read up on their accomplishments. They will converge on the DMV to compete at the University of MD. (Nov. 15-16) against the Cali Condors, LA Current, and NY Breakers. So far we’ve seen the DC and Cali Condor roster, however, the remaining rosters will be announced next week. Already we know a few swimmers on the DC Trident and Condor squads with ties to the area, so it could be a showdown with a lot of local flavor depending on who decides to swim.

As announced on April 9, the ISL intends to shift the paradigm of swimming by offering professional athletes a chance to participate in regular seasons and earn competitive bonuses, prize money, appearance money, and build commercial value. Founded by Ukrainian financier Konstantin Grigorishin, the league will explore the full potential of competitive swimming and secure sustainable commercial growth in the sport.

Mixed gender teams will compete for points in fast-paced races – including sprint, relay and skin.

The ISL is built on six pillars:

We look forward to seeing the rosters of the remaining teams and following the competition as it unfolds. Let’s Go Trident!