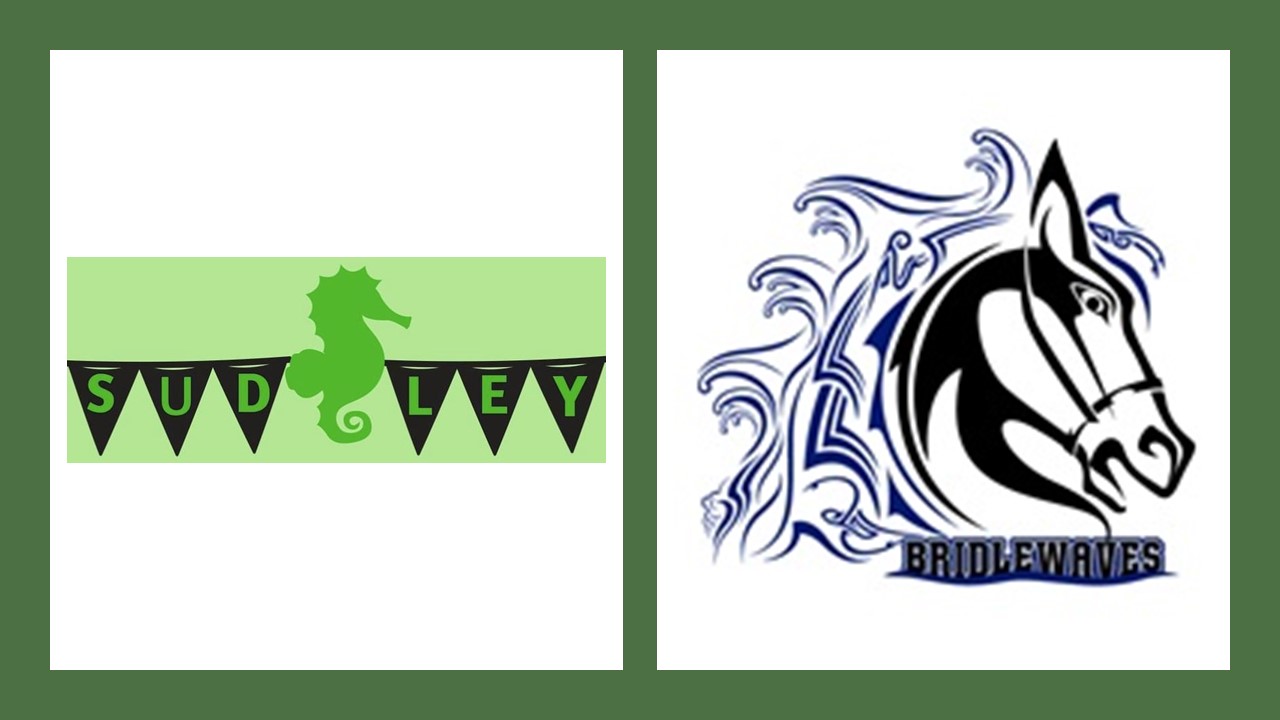 The sun definitely came out for week three in the PWSL and with it came the heat – a perfect stage set for the hotly contested meet between Bridlewood and Sudley. A newly-sparked (friendly) rivalry, the BWaves have fallen short in their conquest to unseat the Seahorses, who have long been the league standards – especially for dual meets. Hoping to channel the strength that brought them to within 86 points just two years ago, the BWaves prepared to give it their all.

During the opening relays, Bridlewood took a slight edge, placing first in 6 of the 11 events on the strength of three upsets based on seed times. The give and take of these first events, however, proved a fitting template of the rest of the meet, which felt like much like a tug-of-war at times. The BWave girls were dominant, claiming first place in 6 of their 8 relays and 21 out of 24 individual events, but Sudley kept the meet balanced with a majority of first place finishes on the boys’ side. It was clear that the meet would come down to team depth and, impressively, only 29 points would go unclaimed when all was said and done.

As the day progressed, the Bridlewaves felt the strain and Sudley took full advantage of their size and strength as they steadily drew closer to their eventual victory. Outmatched by thirty six swimmers, the BWaves kept the meet close and fought the growing deficit, before eventually succumbing to the numbers. Sudley took the win, with a final score of 2781.5 to 2482.5, sealing the meet with wins in six of the eight closing relays.

On the records front, the 11-12 age group continued their assault on the BWaves record book. Paul Querijero updated the mark for the Boys 50m Butterfly event, besting his 33.37 from week one with a new time of 32.89 seconds. Once again, the 11-12 Girls re-broke their records in both relays as Cordelia Simms joined the Madalyn Witt, Maecy Wells, and Makenzie Witt to shave another two tenths of a second off their medley record (now 1:05.38) and Ella Cypher joined the trio for the freestyle relay, dropping a new record time of 58.13 seconds. (Both relays were #1 in the county once again). Maecy Wells also laid claim to the 11-12 Girls 100m IM record, besting the standard of 1:17.21 with a new time of 1:16.94.

The BWaves will be hosting the Fifth Annual Stars and Stripes Invitational on Thursday, July 4th. With events beginning at 8:30, this all-star meet will showcase the top swimmers from Ben Lomond, Dominion Valley, Kingsbrooke, Virginia Oaks, Wellington, and Bridlewood in a unique, fun meet that will include medal podium presentations and a trophy for the winning team. Next Saturday, the BWaves will head to Dale City, while Sudley will travel to Braemar for a Blue Division Showdown.