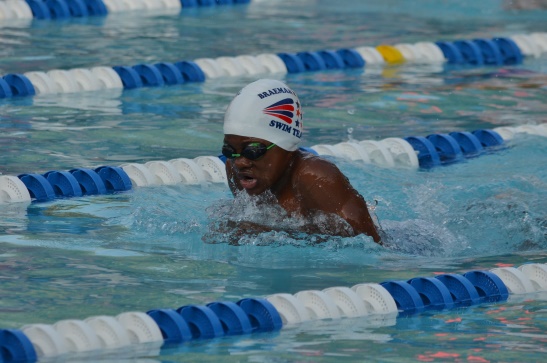 [Editor note].  The Prince William Swim League (PWSL) has 24 teams located in Prince William County, Virginia.  The league is divided into 8 divisions (Blue, Red, White, Yellow, Green, Black, Organge, Purple), each with 3 teams.  The teams compete in dual meets over 6 weeks, starting June 18.  We want to thank PWSL parents and coaches for the write up below.

Week 1 started off great for PWSL.  Below are updates provided to Reach For The Wall by parents and coaches in the PWLS!  Thank you!

The Bridlewood BWaves enter the White Division this summer as a team on the rise, with back to­ back championships.  They were the ­ Black Division Champs in 2014 and the Green Division Champs last season.  To start off the 2016 season, the BWaves were hosted by the Braemar Blasters of the storied Blue Division. After back to back championships in the league’s top division, there is little doubt that Braemar swimming has become the best in the PWSL. But as they say, “to be your best, you need to compete against the best.”

Despite being significantly outnumbered, the BWaves came out with a reckless abandon, holding their own against the Blasters during the opening relays, even nursing a slight lead. But today wasn’t the day for an upset. Eventually, the numbers prevailed and Braemar held their home pool advantage with a 360 ­point win over the BWaves. In a competition that would see Braemar lower three league records, the BWaves left their own mark on the water, setting four team records: ­ two in relays and two in individual events. The 15­-18 Girls Freestyle relay team of Erin Quinn, Sydney King, Holly Tillotson, and Katie Tillotson set the tone in the second relay of the morning and the 8 & Under Boys Freestyle relay team of Michael Brox, Landon Sheetz, Zack Reimbold, and Paul Querijero answered with a record of their own at the end of the day. Christian Carroll (10) also took down a pair of long standing records in the 50­meter Backstroke and the 25­meter Butterfly events.

Bridlewood’s 2444.5­ point effort may not have been enough to overcome Braemar, but it was a fun meet, a fast meet, and a good starting point for their 2016 campaign to take the White Division Championship.

Plus, as an added bonus, both teams had other reasons to celebrate this weekend as well, with Mary Claire Tansill (Braemar) and Spencer Rowe (Bridlewood) competing elsewhere and earning spots at this year’s Olympic Trials. (A RFTW rep was there to witness these amazing swims, congrats to both!)

Three PWSL records were broken during the meet:

In addition, one Braemar Blaster record was broken:

Thanks to the Bridlewaves for an exciting start to the season! The Blasters wish them all the best of luck the rest of the season!

The defending Purple Division champion Southbridge Swim Team kicked off its 2016 Prince William Swim League summer season at Veterans Park with a victory, edging out the Marlins by 144 points, 2446 -2302. 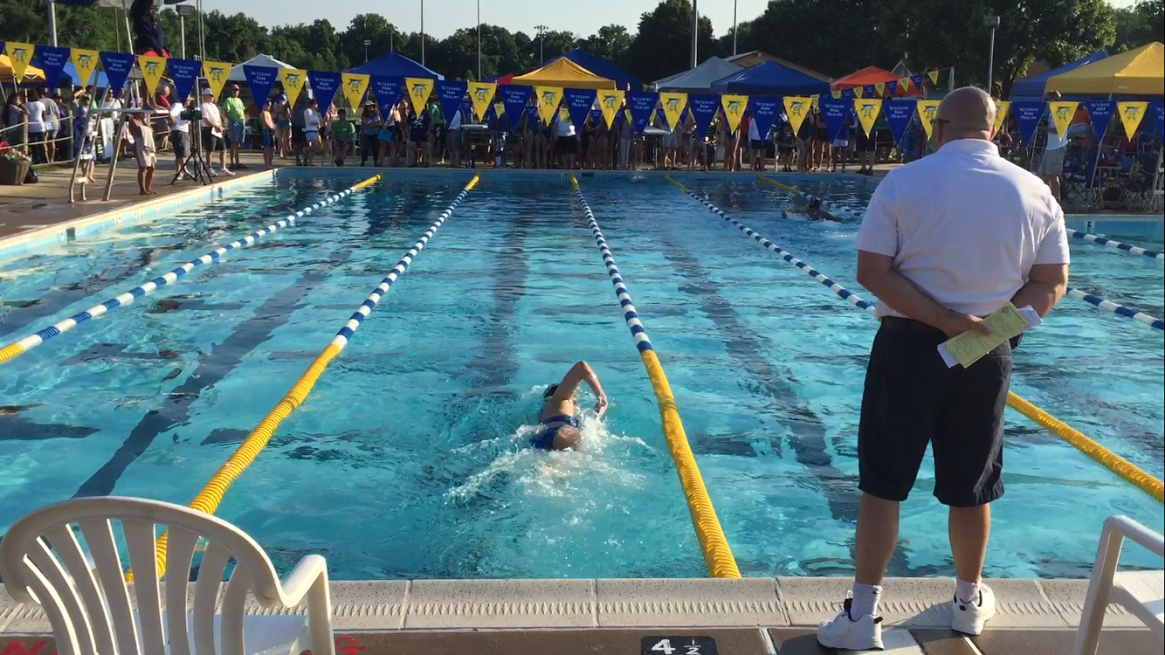 Although these individuals shined, throughout the meet it was the performance by each member of the team which led to Southbridge’s first win of the season. The Seals won 14 of the 19 relay events, which provided Southbridge with the margin of victory. Eight of the Seals’ relay teams placed among the league’s “Top 15 Times” for the week in their events.

Greg Giovinazzo, in his third year as head coach stated, “In addition to our strong relay performances, I would like to point out that our entire 9-10 year-old division had an outstanding meet by outscoring their counterparts 409-259, which really helped solidify the win.”

The Seals are the official swim team of Southbridge on the Potomac located in Southbridge, Va., and includes swimmers from the Southbridge, Potomac Shores and other surrounding communities in southeastern Prince William County. They are the reigning Prince William Swim League Purple Division champions having taken that title in 2015, 2014, and 2012.

The Dale City Frogs lost a close meet to the Westridge Waves Swim Team this Saturday in a hard fought battle. Even though the Frogs lost the meet, 43% of their overall splashes were time improvements, and only 11% of the splashes were disqualified. This a great way to start the swim season with swimmers getting stronger each week.

The Frogs boasted 192 best times for the meet, not including first-time swims!

Top finishers for the meet include these first place winners:

Thanks to the Kingsbrooke Sea Lions for hosting an outstanding meet.