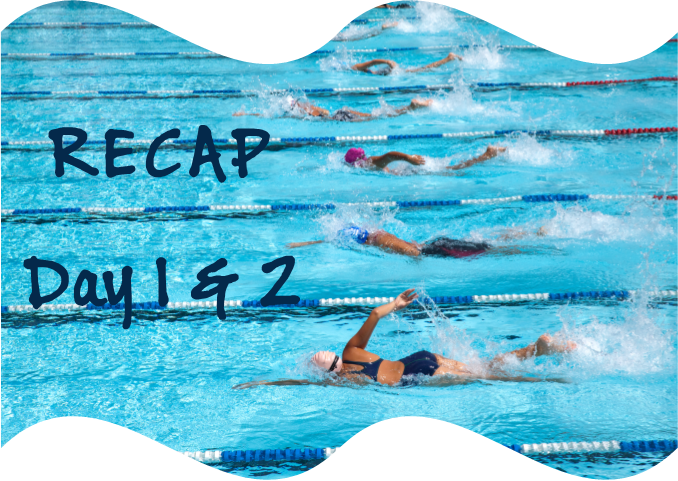 Brandon Fiala (Virginia Tech / Machine Aquatics / Westfield High School / NVSL’s Sully Station) finished 16th in the prelims of the men’s 100m breastroke, thereby qualifying for the semifinals on Sunday night.  He finished 16th, however, in the semifinals and thus was not among the top 8 who qualified for finals on Monday night.  Fiala and Moffitt had some of the biggest drops in time on Day 1 of Trials.

Below are some general recaps of Day 1 at Trials:

Jack Conger (Univ. of Texas / NCAP / Our Lady of Good Counsel / MCSL’s Flower Valley) finished 2nd in both the prelims and semifinals of men’s 200m freestyle, just out-touching his Longhorn teammates, Clark Smith and Townley Haas (Richmond’s NOVA of Virginia Aquatics) in both races.  Remember, the top four swimmers in the 200 meter freestyle qualify for the Olympics, so if Conger finishes in Tuesday’s finals where he did on Monday, he’s going to Rio.

In the women’s 100m breaststroke semifinals, Sarah Haase (Stanford / RMSC / Our Lady of Good Counsel / MCSL’s Flower Valley) finished 5th, winning a lane in Tuesday’s finals.  It’s pretty cool that Haase and Conger, who swam together at Good Counsel and Flower Valley, both qualified on Monday night for Tuesday’s finals and a chance to qualify for the U.S. Olympic Team.

In the finals of the women’s 100m butterfly, Cassidy Bayer finished 4th and Hellen Moffitt 7th, both just missing qualifying for the U.S. Olympic team.

Below are some general recaps of Day 2 at Trials:

One thought on “PVS at Olympic Trials: Day 1 and 2 Recap”