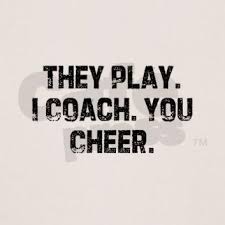 At a recent championship meet, a swimmer joined his parents in the stands after a race.  His mom, with a raised voice that everyone around could clearly hear, began to enumerate all the things he had done wrong in his race, and kept berating the child well after he began crying.

What was Mom thinking?  Did she think her “coaching” and/or the very public way she delivered it would help her kid to swim faster in the next race?  (Neither did – he bombed the next race, coming in last, far slower than his seed time).  Did she realize that several Reach for the Wall staffers were sitting around her, capturing the spectacle on video and plotting on group text how best to address the situation? 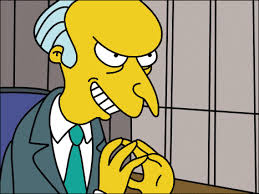 In the end, our staffers’ better angels prevailed, and we chose not to post the video (sorry Readers).  Instead, we decided to simply link to some good articles by Elizabeth Wickham on how to be a good swim parent.

3 thoughts on “Be a Good Swim Parent”