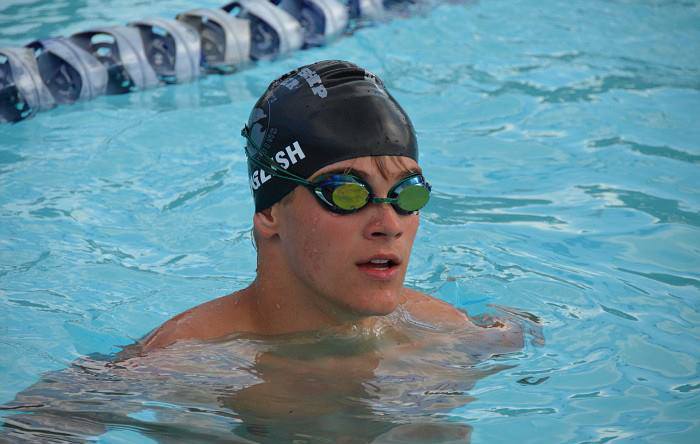 The world lost a beautiful soul last week. Pierce B. English passed away tragically last Sunday morning,  sending those who knew and loved him in to what seems like an endless state of shock. In the hours and days that have passed, social media has lit up with stories of how this young man influenced people far and wide. While I sat reading though some of them, I was not surprised to see some of the same words over and over. Words like “kind”, “influential”, “special”, “honorable” came up again and again. No one was talking about his GPA, awards, or how fast he was in the pool but everyone was speaking to his character.

Pierce’s kind heart and compassionate demeanor touched everyone he met. His smile could brighten even the gloomiest of days. Pierce was a social butterfly who would befriend anyone and in some way make that person feel special. He loved children and could often be found playing at the pool, throwing some on his shoulders and others he would take under his wing and make them feel like they were the most important person in the world.

Pierce graduated from Northwest High School in 2016.  He was currently working as the pool manager at North Lake Pool in Germantown. He was a member of the Manchester Farm Dolphins for 13  years as a swimmer and a coach.  He also swam and coached for Joe Flaherty’s Dolphins and swam at Northwest High School.

The Manchester Farm Blue Dolphins are dedicating this swim season to Pierce and will be wearing blue butterflies 🦋 in his honor.  The team is also in the process of creating a fund in his honor to help kids in his neighborhood make the pool, swimming, and having fun with other kids be a part of their lives like it was for Pierce.

Please feel free to share your memories of Pierce in the comments….

Mass of Christian Burial will be on Wednesday, June 14 at 11:00 am at St. John Neumann Catholic Church