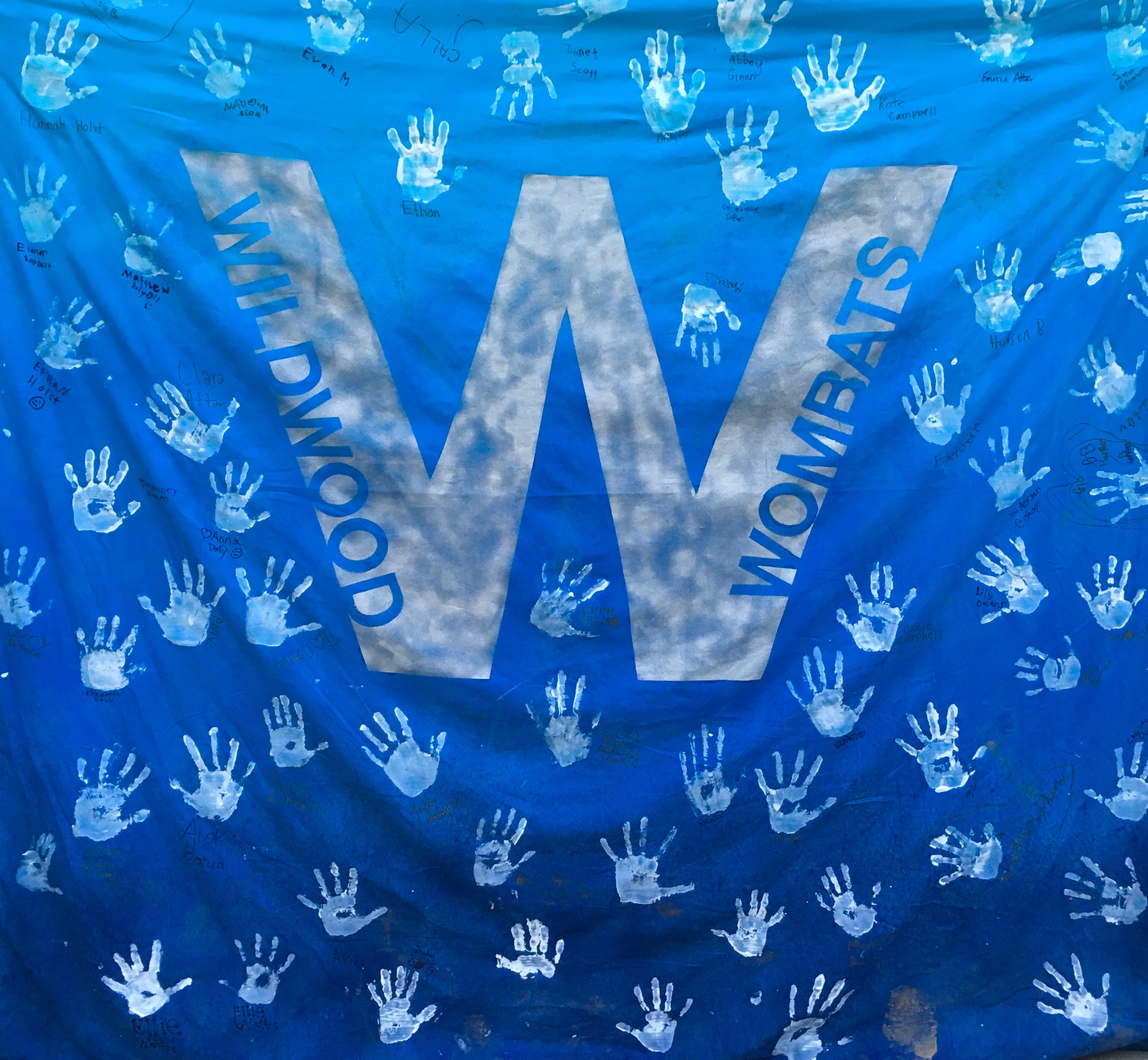 For many ages 6-18, summer doesn’t start until team cheers echo through the broad, sturdy trees surrounding the Wildwood Manor pool. Two weeks ago, the 2017 Wombats season — anticipated by teammates from Arizona, Florida and home in Bethesda — started with a splash.

As the season kicked off, school was still in session for many and afternoon-only practice attendance was a bit sporadic. Many Wombats hadn’t jumped in a pool in almost a year and Coach Andrew Tollefson and the rest of the Wombats swim team coaches put swimmers of different ages and abilities through vigorous workout sessions to get them in top shape for a fun, competitive season in MCSL Division C in 2017.  Seeded first in the division coming into the season, after having been in Division B the past two seasons, expectations are high.

Time Trials were a great chance for teammates old and new to bond, support each other, and appreciate their achievements. Each swimmer challenged their friends to do their best and perform at an optimal level. The Wombats brought it, with a whopping 43 All-Star times put up on the board.

Wildwood then hosted its first very successful B Meet against Kenmont and put up another 19 All-Star times. In anticipation of stormy weather, the meet was quickly moved from Wednesday to Tuesday. Despite some last-minute scramble, the meet went off without a hitch with volunteers graciously modifying their schedules. Congratulations to all new Wombats who swam their first meet! There were team cheers, excellent swims and missed bedtimes – with the well-attended meet lasting past 10pm.

On Saturday morning, the Wombats came out guns blazing. Wildwood led its first A Meet versus Flower Valley from start to finish, winning by 84 points, 437-353. 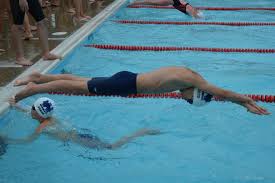 In addition to these two records, older than many Wildwood Manor swim team parents, three other records were broken by Wombat swimmers. Jane Umhofer bettered her own pool record in the 13-14 Girls 50 Breast with a 36.72 (vs. 36.87 from last year). Chris Emerson bettered fellow Tyler Van Wagener’s 15-18 50 Fly pool record with a 27.63 (vs. 27.72 from last year). Lastly, the Boys 200 Medley Relay event saw the fastest race ever amid the trees of Wildwood Manor, with the 1:58.62 pool record (set by Bethesda in 1996) bettered by two teams. The Flower Valley A Team put up a 1:57.87 to better the then-record, but was out-touched by the Wombats’ A Team, which finished at 1:56.70. A 21-year record broken by both teams in the same race. Congrats to Matthew Laclef, Chris Emerson, Tyler Van Wagener and Matthew Pottker for this accomplishment.

Week 2 will see Wombats sporting their tie-dye style at friendly neighbor Regency Estates. Wombats are looking forward to Wednesday’s B meet to earn more best times beads for their lanyards, hang out with friends, and cheer on fellow teammates, showing the best in Wombat Spirit. Best of luck to all the 9/10 girls swimming the IM this week.