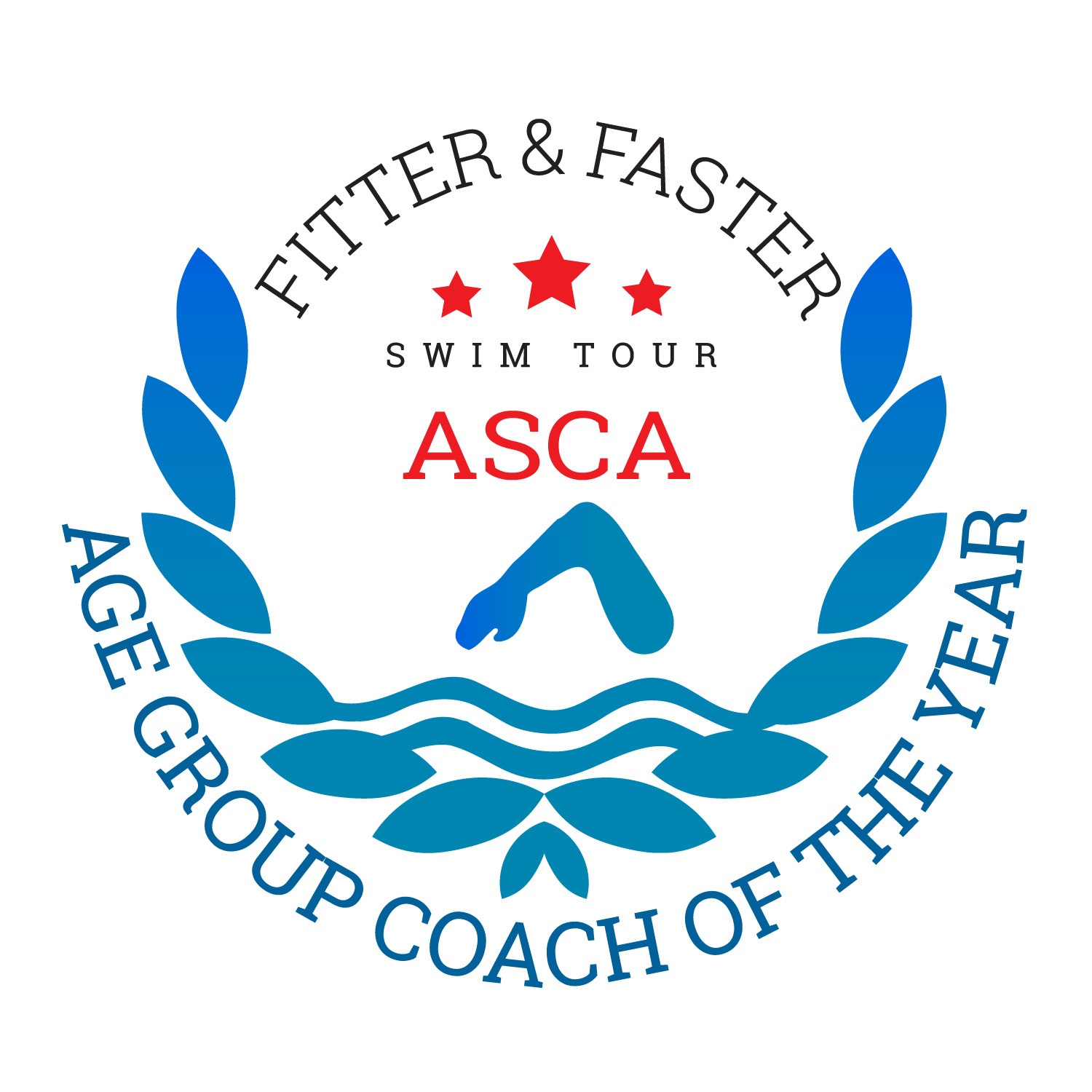 By Reach for the Wall Staff:

The ASCA Annual Banquet held Friday, September 1, was an event for not only the Age Group Coach of the Year award, but also ASCA Coach of the Year, and ASCA Hall of Fame inductees. The following are the newest member of the Hall of fame:

While PVS had two coaches in the running for the Age Group award (Sue Chen and Matt Pelletier), Rob Norman from Triangle Aquatic Center (TAC) Titans was the awardee. Rob coaches athletes ranging in age from 11-14 and has guided them to success at the region and national levels.  ASCA also doled out the Coach of the Year honor to Indiana Hoosier head coach Ray Looze. This award was won by Bruce Gemmell of NCAP from 2013-2015.

Past winners for the Age Group award: