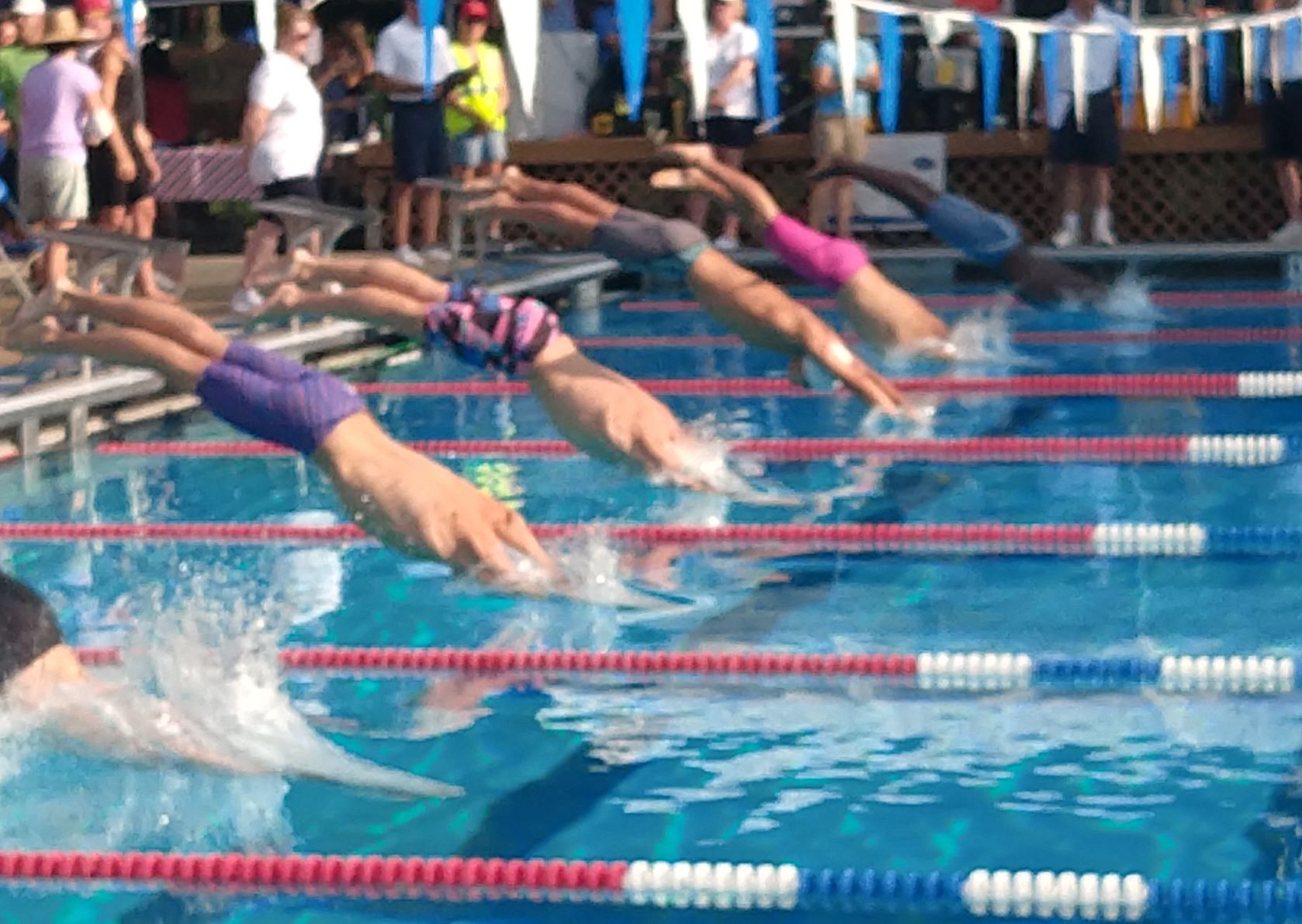 By Ally Navarrete and Annabel Redisch

The closest meet of the weekend came from Division H: Chevy Chase Recreation Association edged out Seven Locks by just three points. Despite Seven Locks’ dominance on the boys side, CCRA’s depth throughout the meet paid off.

In Division A, Bethesda beat Woodcliffe by only nine points. This result added to an already impressive season for number six seed Bethesda, who won two dual meets this season and placed fourth at Relay Carnival.

Division F saw a close meet between local rivals Merrimack Park and Palisades. Merrimack Park managed to beat Palisades by thirteen points, moving the team into the top seed in the division leading up to divisionals.

Additionally in Division F, number four seed Kenmont had a shocking victory over Cedarbrook. Before Week 5, Kenmont had not won a single meet, while Cedarbrook had a 2-2 record, complete with a win at Relay Carnival. The meet came down to just fifteen points, with Kenmont winning three out of four relays to clinch their win.

Rockville’s Adriano Arioti (12) continued his impressive MCSL season, posting best times in all four events he swam on Saturday. He is now the number one seeded swimmer in the league in the 12&U IM, and 11-12 Boys freestyle, backstroke, and butterfly. Arioti is now 2.44 seconds faster than the second seed in IM, following his record breaking swim at Coaches Long Course in the 200 IM.

Little Falls’ Jillian Berger (15) also had a great weekend. Berger became one of six 15-18 girls to break 1:00 in the 100 free with a time of 59.19, as well as posting times amongst the top eight in the league in multiple events.

Divisionals is also the last chance for swimmers to qualify for All-Stars. We should see lots of fast swimming as athletes vie for spots in the top sixteen.

Next week, we also should see the 2020 division assignments posted on the MCSL website. Keep your eyes open to see who you’ll be swimming next season!