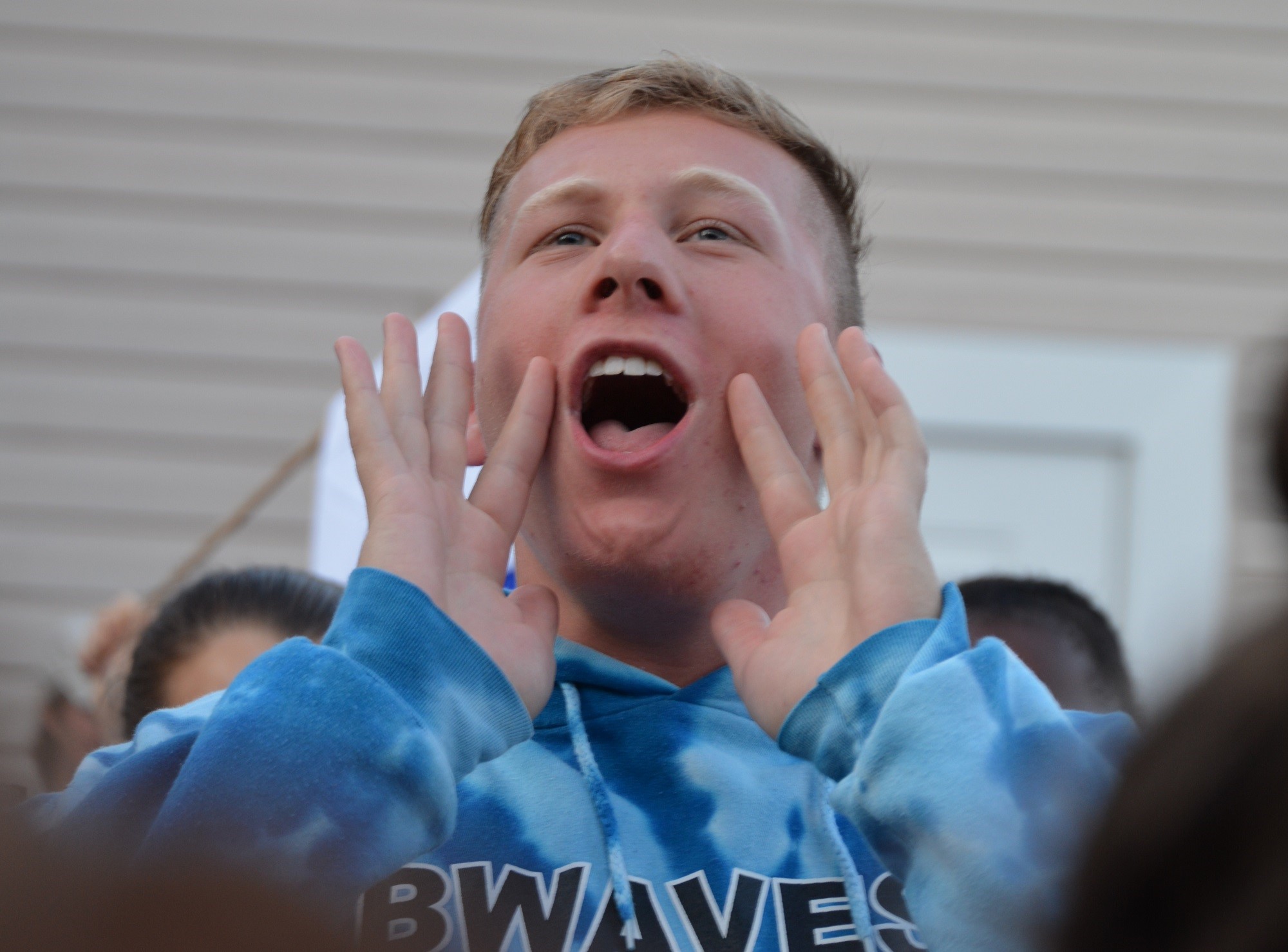 Week five of the Prince William County Swim League aligned with two Championship Meets for club swimmers, which always leaves the teams across the league filling in gaps on their top relays and individual events. It’s a challenge for the coaches, but it’s a fantastic dynamic that brings new names to the top times lists and truly tests the strength of the team. With that backdrop, the BWaves played host to the Ridgewood Barracudas.

The BWaves got right to work, claiming victories in ten of the opening eleven relays. The Barracudas ate away at the 135 lead through the Freestyle events, notching first place finishes in 7 of the 10 events. However, the BWaves withstood the surge and extended their lead for the remainder of the meet before eventually topping the Barracudas with a final score of 2942.5 to 2274.5.

Highlights for the Bwaves during the individual events included three new team records. Paul Querijero laid claim to the 11-12 Boys 50m Freestyle mark, with a time of 29.84 seconds. Counterparts Madalyn Witt and Maecy Wells lowered team records of their own as Witt posted a speedy 34.28 in the 11-12 50m Backstroke and Wells swam to a 1:15.78 finish in the 11-12 100m Individual Medley. Both times were good enough to claim the top time of all 11-12 Girls in the league.

As the team’s last home stand for the season, the BWaves also faced the mixed emotions of another group of last splashes for High School seniors and swimmers aging out of eligibility. Recent Patriot High School grads, Lala Badaoui and Jessica Riemenschneider both contested their last home meet of the season, but are eligible to return next season. Jessica Fieffer missed her last race due to an injury, but was still recognized alongsider her fellow grads.

Also recognized was Biaggio Corrado, who is finishing up his last year of eligibility. And last but not least, Zack Reimbold closed out his season with a flourish. He and his family moved across the country just hours after the meet. The BWaves wish all our honorees the best in the next chapter of their lives.

Next week, the BWaves will take on the Braemar Blasters of the Blue Division, while the Barracudas will host the Sharks of Dominion Valley.