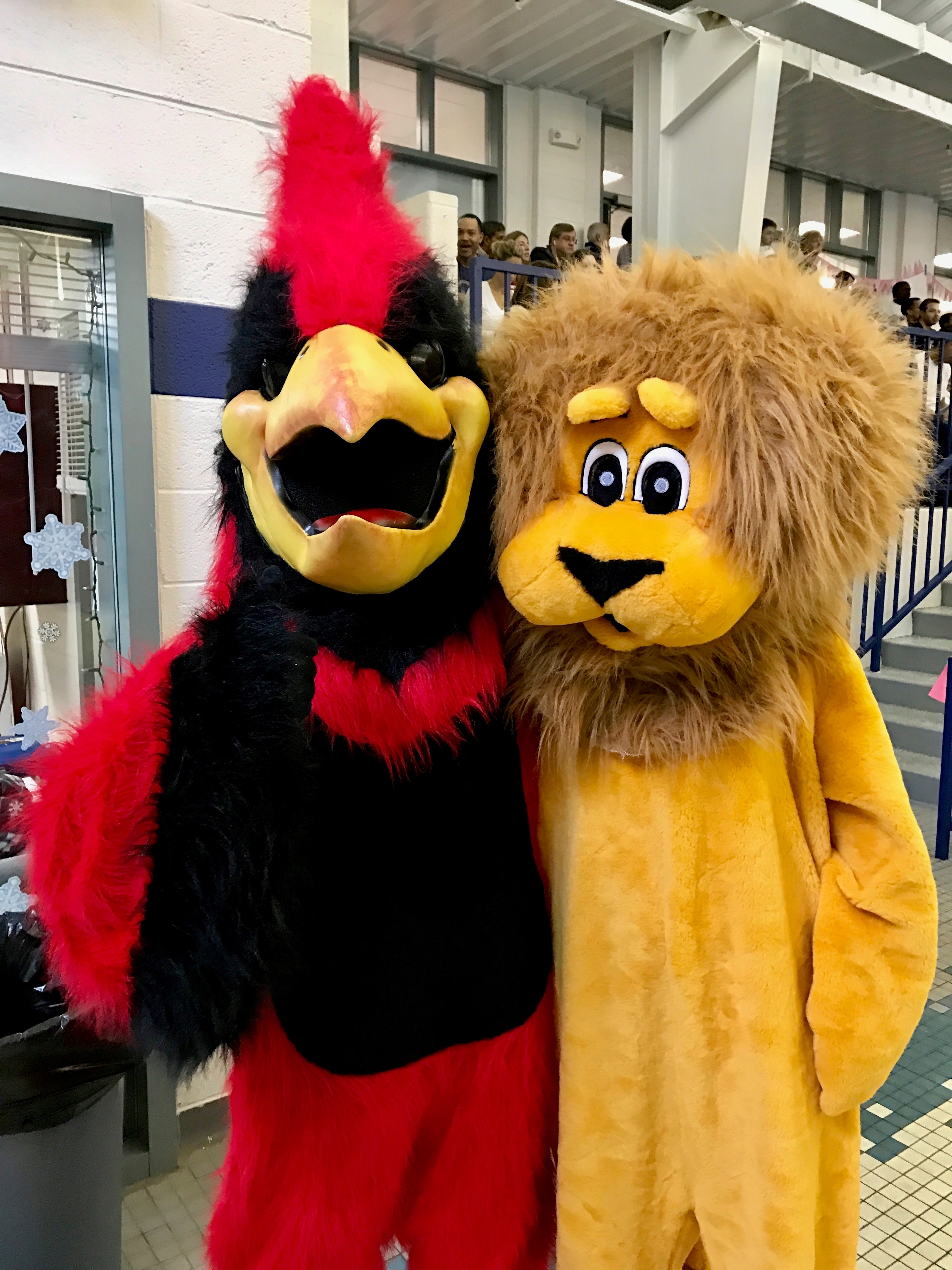 Drawing from teams as far away as Richmond and Annapolis, the meet has been among one of the fastest school meets annually. Last year, two relay records were broken along with seven individual events by four 8th grade swimmers: Phoebe Bacon, Ben Charles, Ryan Mathis, and Jacob Rosner.

Holton-Arms girls took the title again this year with 468.5 points, almost twice that of second place finisher, Richmond’s Collegiate School with 256. Holy Trinity Episcopal Day came in 3rd with 164, followed by Stone Ridge in 4th with 158 and National Cathedral in 5th with 128.

While Holton-Arms girls’ dominated the relays, archrival Stone Ridge showcased newcomer 6th grader Erin Gemmell, who showed great promise as she took the 100 free in 54.92. Gemmell’s time was less than a second off the meet’s oldest standing record set by Colleen Law in 2001 of 53.95.

Gemmell was 2nd in the 50 free with a 25.35, .11 behind winner Valerie Mello from Holton-Arms and a half a second off the record of 24.85 set by Holton alum and UCLA swimmer Caroline McTaggart in 2010. With two more years to compete, suspect more records will fall among the girls. And soon.

Among the boys’ competition, St. Christopher’s in Richmond came in first with 315 points, ahead of its cross-town Richmond rival, the Collegiate School with 262. The Heights School in Potomac came in third with 196, edging out St. Alban’s with 189 and the Landon School with 147.

Boys’ sixth place finisher Flint Hill had a strong showing from 8th grader Marcus Brown, who won the 100 free with his first heat swim. Brown beat Collegiate 7th grader Christian Mayr in the 100, and then swapped positions in the 50 boys’ free, with Mayr nabbing 2nd and Brown 3rd behind Fitch.