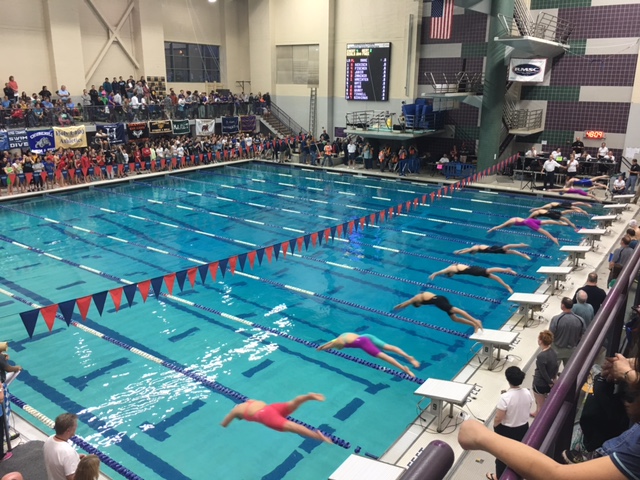 On the women’s side, the Lady Wildcats at Walter Johnson High School won the 2017 Metros title with 311 points, followed by last year’s champion, Sherwood High School (282.5 points), and last year’s runner up, Churchill High School (273 points).  The simulation we published Friday correctly predicted that Walter Johnson and Sherwood would finish 1st and 2nd, but calculated that Churchill would finish 5th (behind Holton Arms and Blair). 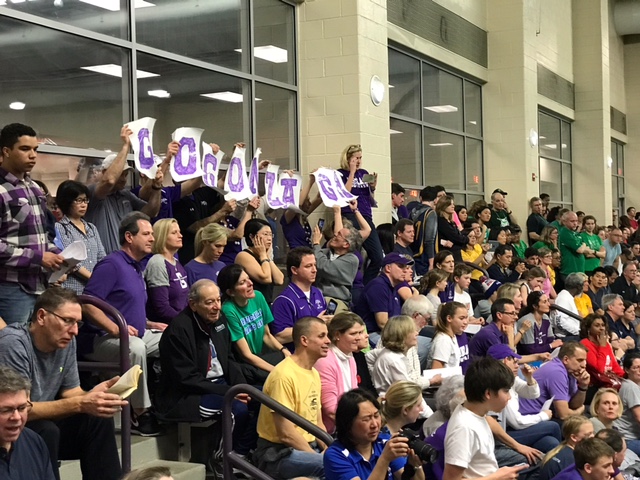 On the men’s side, Gonzaga College High School won Metros for the 2nd year in a row with 374 points, followed by Churchill High School (324 points) and Georgetown Prep (318 points).  Our simulation correctly predicted that Gonzaga would finish 1st, but calculated that Georgetown Prep would beat Churchill.

Here are the results from the meet: 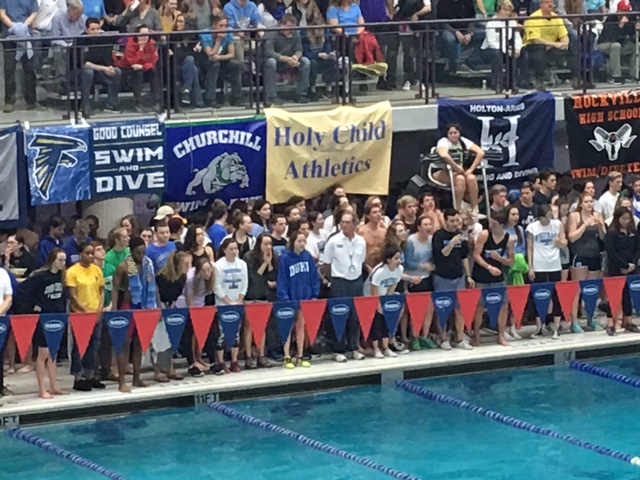 With regard to public vs. private schools, the aggregate team scores of the public schools on the mens’ side beat those of the private schools (1921 points vs 1573 points).  Ditto for the women’s side (2198 public points vs. 1294 private points).

As for individual swimmers, Freshman Phoebe Bacon (Stone Ridge) went a 53.94 in 100 back to beat the record that Kristina Li (Wootton) set in 2014.  Ms. Bacon also came within a half-second of beating the record of 2015-2016 All-Met Swimmer of the Year, Kylie Jordan (Madeira), in 100 fly.  We’re betting that record will fall at next year’s Metros.

Here is some coverage of Metros by the Washington Post.

In the next few days, we will update the Top 10 High School Times lists that we published this past week to reflect the results from Metros.