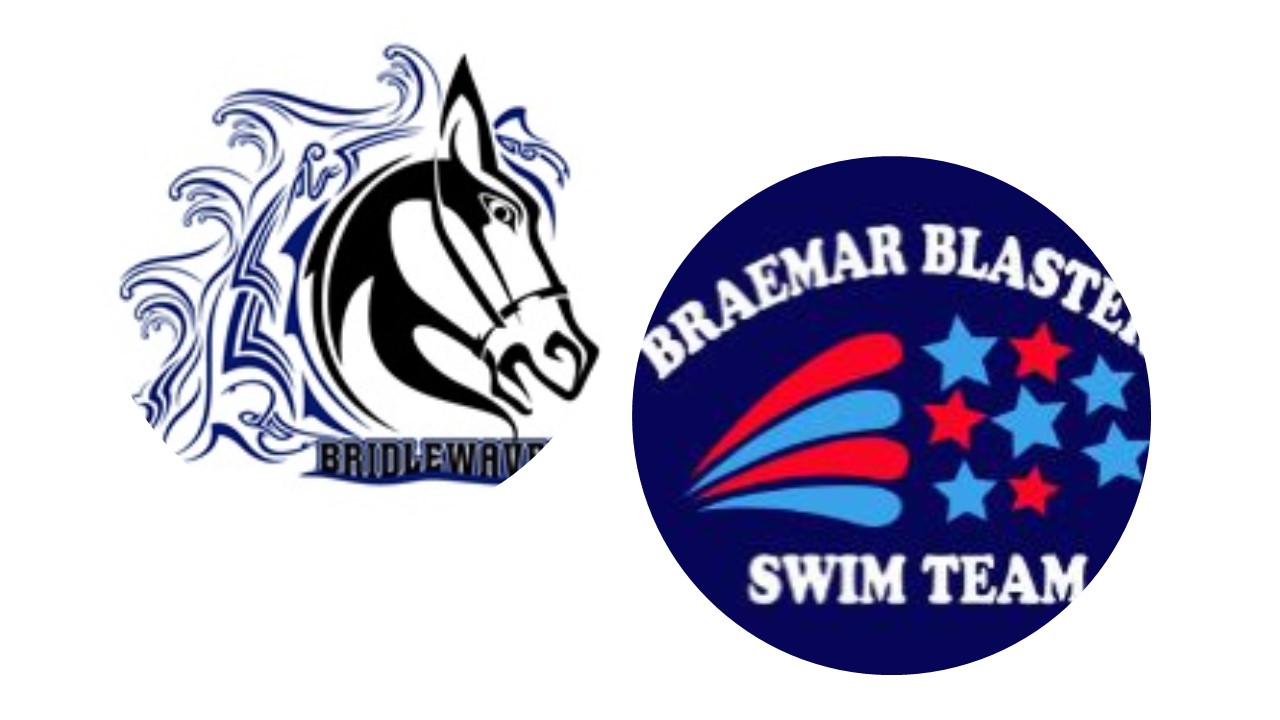 The Bridlewood BWaves traveled up Linton Hall for their final regular season dual meet against the Braemar Blasters. The BWaves came into the meet hoping to repeat last year’s feat of upsetting a Blue Division team, but the Blasters, boasting a 60-swimmer advantage, had other plans. And the heat… oh, the heat.

By ten o’clock, the temperatures had exceeded 100 degrees and, despite stumbling out of the gates with disappointing results in the opening relays, the BWaves were hanging around like the heat in the air, keeping the meet within 60 points at the midway point. Braemar began pulling away through the back half of the meet, building a comfortable lead heading into the Freestyle relays.

The BWaves enjoyed a dominant performance from the girl’s side of the team as the 8&U, 9-10, and 15-18 age groups each swept all their events, with the 15-18 girls also posting the fastest relay times in the county. Georgia Johnson, a recent Olympic Trials qualifier, earned the team’s only new record for the day, lowering her 50m Breaststroke record to an impressive 35.06 seconds. Fighting the high temperatures, the undermanned BWaves entered the closing relays with a significant points deficit. The team posted some great swims in the final eight events and finish strong, but ultimately landed on the wrong side of a 2735.50 to 2550.50 final score.

This meet continued to stoke the flames of a friendly rivalry between the two teams and, more importantly, went beyond the swimming to make an impact on the community around the pool. Both teams contributed to a food and supply drive that benefited the SERVE food bank in Manassas and the GLCC Food Pantry in Bristow.