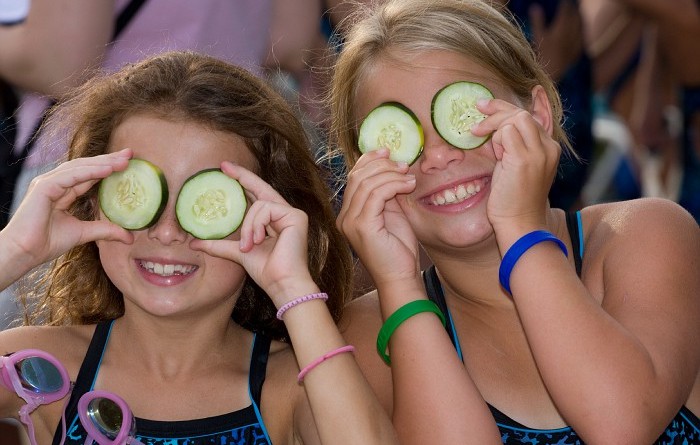 By Reach for the Wall Staff and anonymous contributors

As mentioned in the Top Swims by 8 & Unders, we are providing a series of posts that highlight each age group and the top swims achieved for each MCSL individual age group event. We got some excellent feedback on the 8 & Under post as weal las some additional history of who the record holders were from ‘way back’.

The Methodology:
The standards below were developed by using MCSL records from 2000 as a starting point and then searching the MCSL results on the website for times faster than that that County Record.  In this way, the researcher(s) were not missing any times from before 2000. From there the researcher(s) found the next nine (9) fastest times since 2000 (and with this method may be missing some pre- 2000 times).

As we saw with the 8 & Under events, there’s a few where the kids who swam in the 80’s and 90’s achieved a time so swift that fewer than 9 have surpassed. For example, in the Boys 25 Breaststroke, the margin between the current record and the record set in 1994 by Justin Pratt is only .19 seconds! This event only has three times, David Fitch’s record and Federico Sanidad’s swim in 2017, just missing the list are Ryan Franck from Forest Knolls who posted a 17.64 in 2018 and Harrison Cerone from Darnestown who swam a 17.66 in 2014…that’s as close as the swims have come. For those of you that like numbers, in the lists below, there are 32 different pools represented (35 in the 8 & Under list), 23 different years (22 in the 8 & Under’s), with the oldest time achieved in 1974. Who can recall his full name?