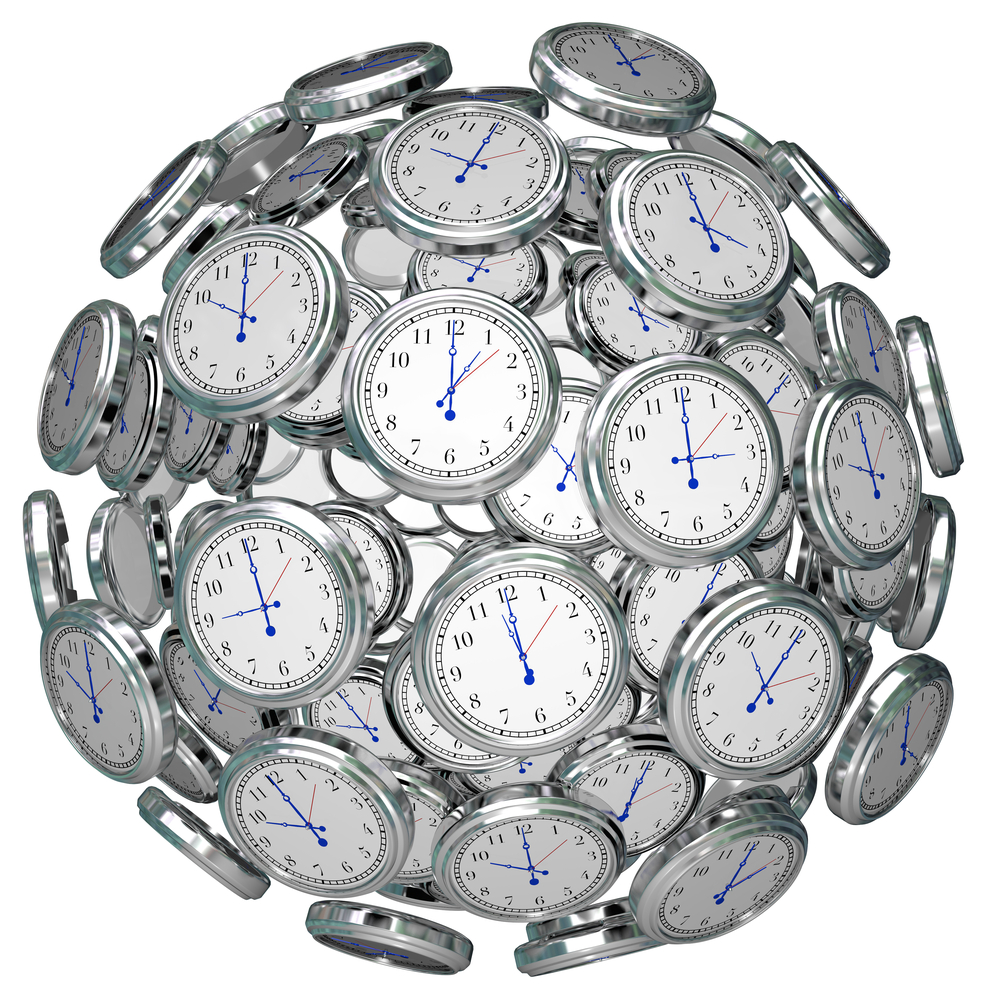 By Reach for the Wall Staff and anonymous contributor

Well here we are, the 5th installation of the series…the grand finale… Our posts covered the top swims for the MCSL in the 8 & Under, 9-10, 11-12, and 13-14’s and today we bring you the 15-18’s. Now that we have the full spectrum of age groups and times, we can dissect some of the statistics and interesting facts…

Overall there are 209 swimmers represented in the 5 age groups and 71 different pools. In sticking with our theme of 10’s, these are the top 10 pools represented:

There is only one swimmer made the list at least once in every age group…Phoebe Bacon! She also has the most times with 18. The next closest swimmers have 10 times each, Brett Feyerick, Carly Sebring and David Fitch.

The oldest time in the 15-18 age group was achieved by Pam Minthorn in 1988, which wasn’t surpassed until 2014 when Katie Ledecky set the record, which only stood for 1 season as Caroline McTaggart set the current record at 55.15! With that, here’s the 15-18’s:

Huge Thanks to the reader that supplied much of this data. This series of posts were born from their enthusiasm and love of the sport. We hope this provided a bit of solace in the ‘lost’ season & look forward to reporting on live events again soon!