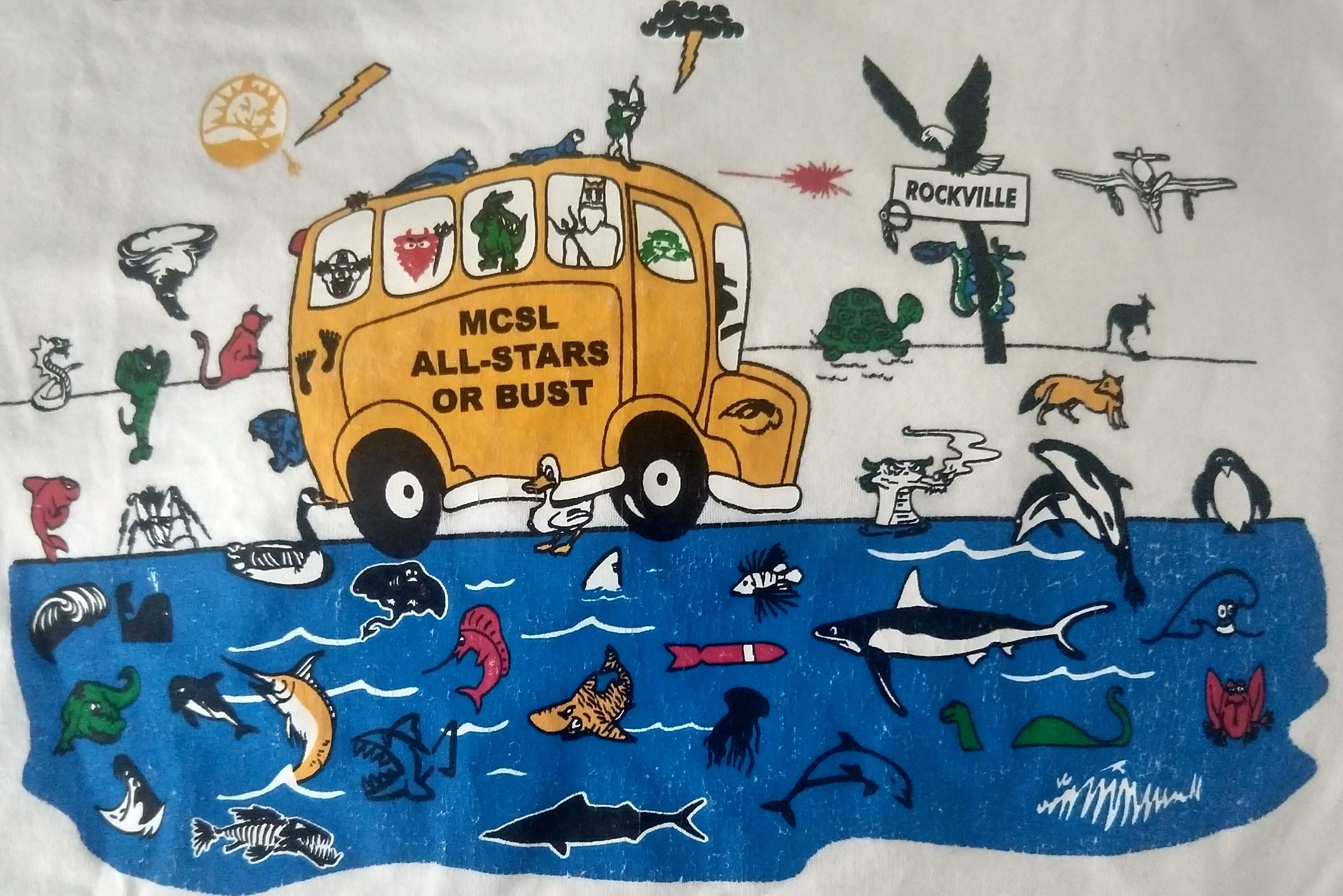 By Contributor Jason Blanken and Reach for the Wall Staff

After reading our 5-part series detailing the top times achieved in each event by the 8 & Unders, 9-10’s, 11-12’s, 13-14’s and 15-18’s, reader and contributor Jason Blanken informed us that he’d done some research to track the progression of records in each event. This is a different perspective than the top times by age group as those lists were sparse on the talent that came through the MCSL in the early decades (60’s,70’s, 80’s & 90’s) due to the talent and speed of the of kids that have come through the MCSL in 2000’s, and 2010 through 2019. In order to track down past record holders, Jason spent some time at the Montgomery County Historical Society to find the handbooks from past years and document who the record holders were for that year. The caveat on these records is that the handbooks only provide the swimmer that holds the record at the end of the year, but not the names of swimmers that may have broken the record during the season only to have another swimmer surpassing that record by the end of the season. Jason commented: “Inevitably I’m sure there are some that are missing that could have been broken in a dual meet and then re-broken at the end of the season by someone else.”

Some interesting stats… the Girls 15-18 50 Butterfly record changed hands the most times, with 23, while the Girls 8 & Under 25 Butterfly has the least with 3! See the full list below, feel free to add a comment if you see a mistake, unfortunately 2020 won’t have any additions 🙁